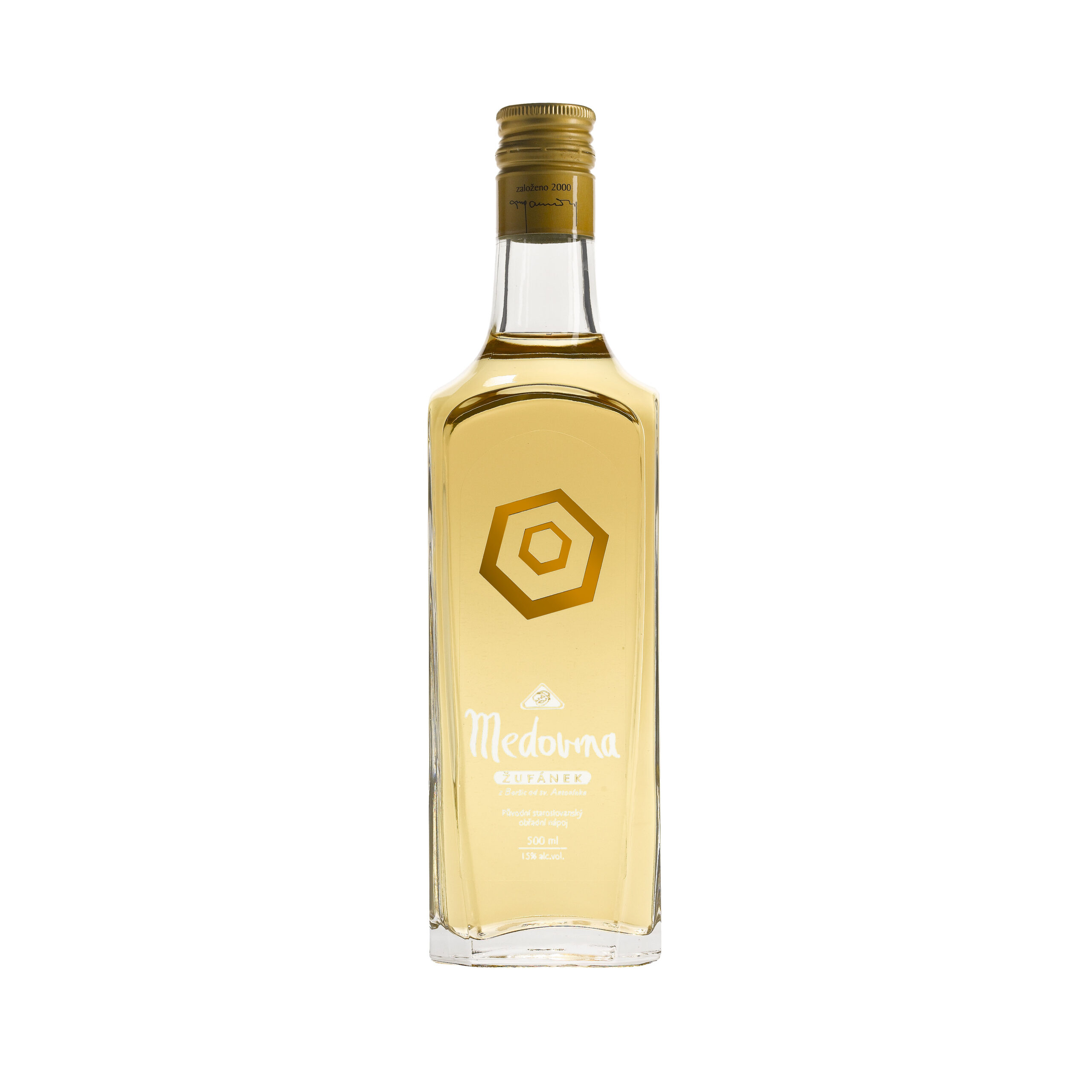 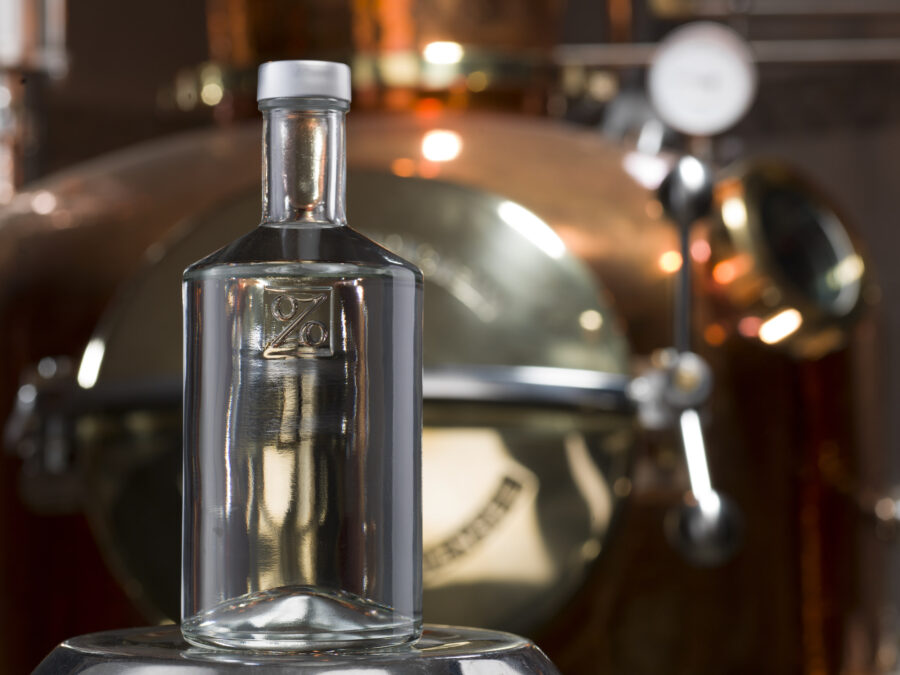 As the fabled drink of the Bohemian patriarch which elevated his mood, so mead is inseperable from Czech ancestral heritage.

Zufanek Mead originates with a two-year-long fermentation of honey with a tried-and-true blend of herbs and spices that optimally highlights the characteristic aroma and flavor reminiscent of Tokaji Szamorodni. All honey used to produce our mead comes exclusively from our own family hives.

Ever since the Middle Ages mead’s been one of the primary natural, intoxicating drinks of the Czech lands. It was considered the perfect beverage, and as such was even offered as a sacrificial gift to the gods.

Mead was supplied to the cellars of the gentry, to the castles, monasteries and to the clergy. Mead was even used as payment-in-kind to the lords of the manors. Even at that time several different kinds of mead were produced – dark, light, bitter, among others. Nevertheless, the poor medieval understanding of the microbiological processes of fermentation made for very unreliable results. This fact along with cheaper raw materials favored the production of less risky products – wine (from the time of Charles IV) and, later, beer too.

Production of the Mead ended in 2011. Since then we are distilling every single litre of mead into a clear spirit which is later used as a base for our other products.