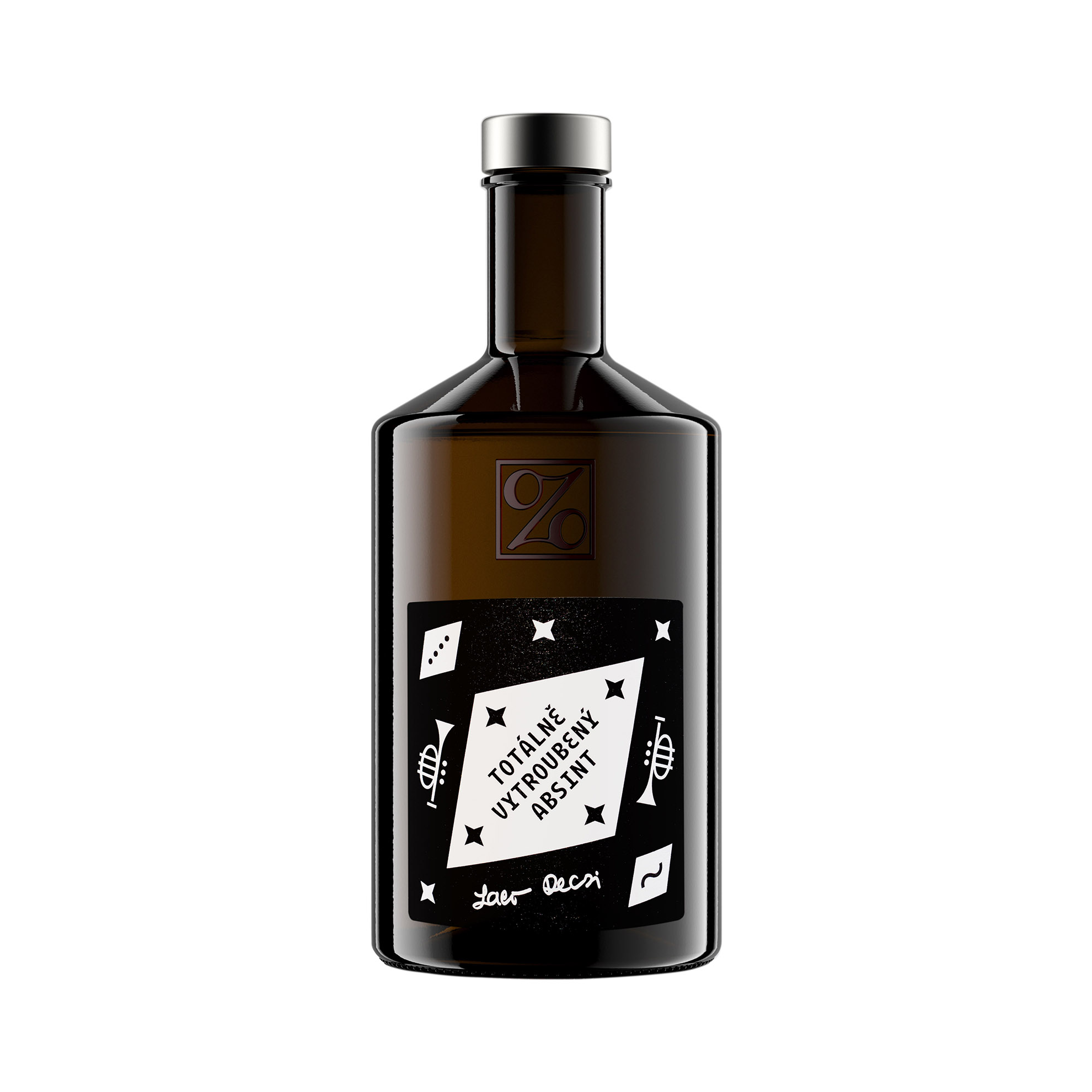 The Total Blow-Out Absinthe is undoubtedly one of the best absinthes Martin has ever made. The amount of Pontarlier wormwood is ball-busting. After the first sniff of the stuff in the Eccentric Club, my eyes fell out to the glass. The wormwoodiest baby since the legendary batch of St. Antoine in 2012.

Stefan Habulinec Habu
Reviews of our products
Up Down 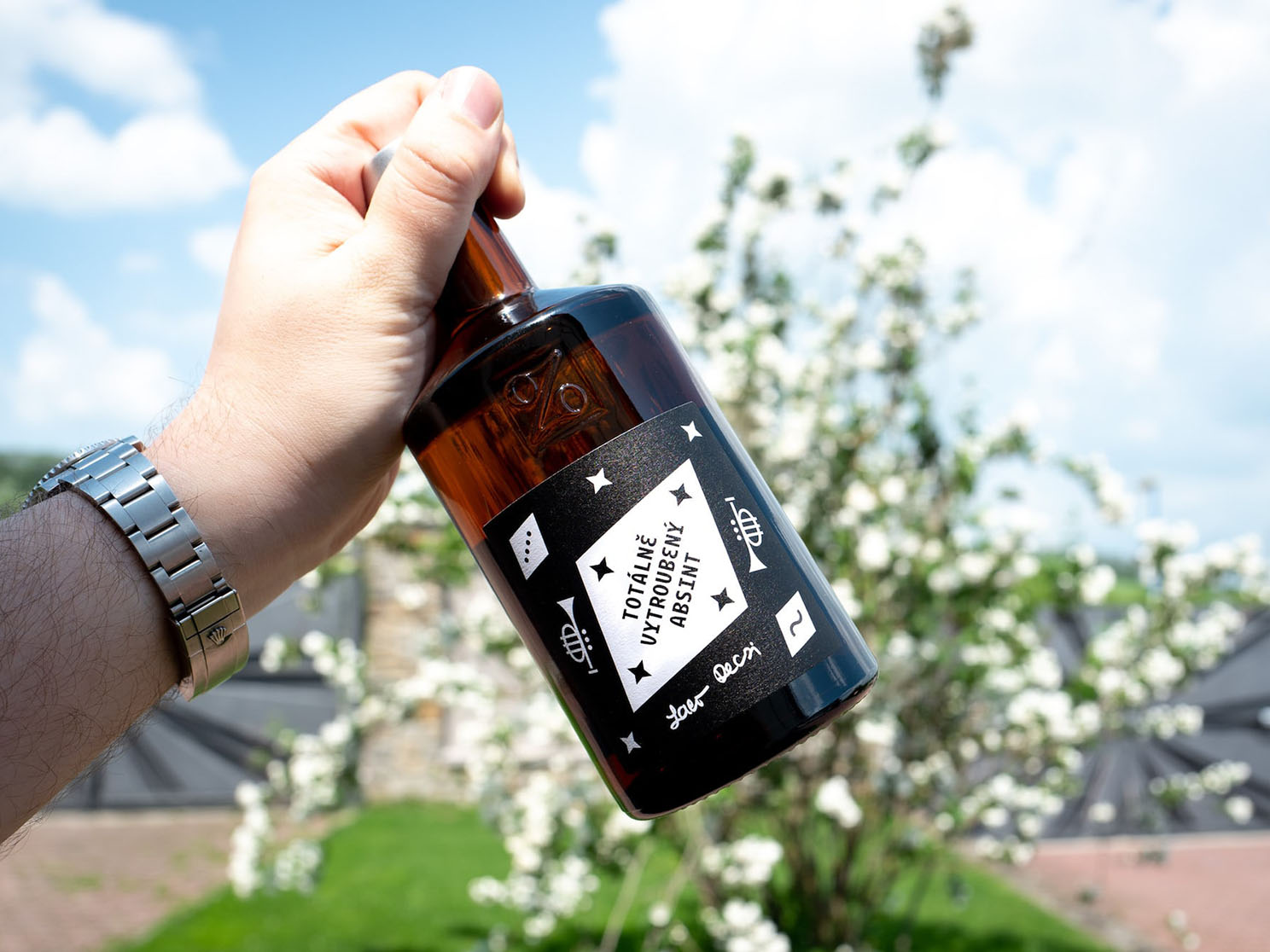 Absinthe distilled to in honour of Laco Déczi’s 80th birthday.

The legendary jazz trumpet player, composer, and painter, Laco Déczi celebrated his major jubilee in March 2018, and we decided to distil a one-time batch of a special absinthe in our neighbourly distillery for his birthday. The absinthe will only be available this year and only until this exclusive batch sells out. (*)

In addition to the famous absinthe wormwood from Pontarlier, France, the absinthe’s special and signature component is dried orange flowers from Sicily, the spiritual home of all godfathers.

The absinthe was introduced to the world on 7 June 2018 in Prague’s Eccentric Club and the evening was filmed as part of a remarkable time-lapse documentary on the life of the debauched people of Prague.

* What we expected came true, after all. The absinthe sold out during the event. And then Laco sat down next to me and said, “Martin, don’t be a dick, go and make another batch.” So we’ll make one more final batch, which should be available in late September. 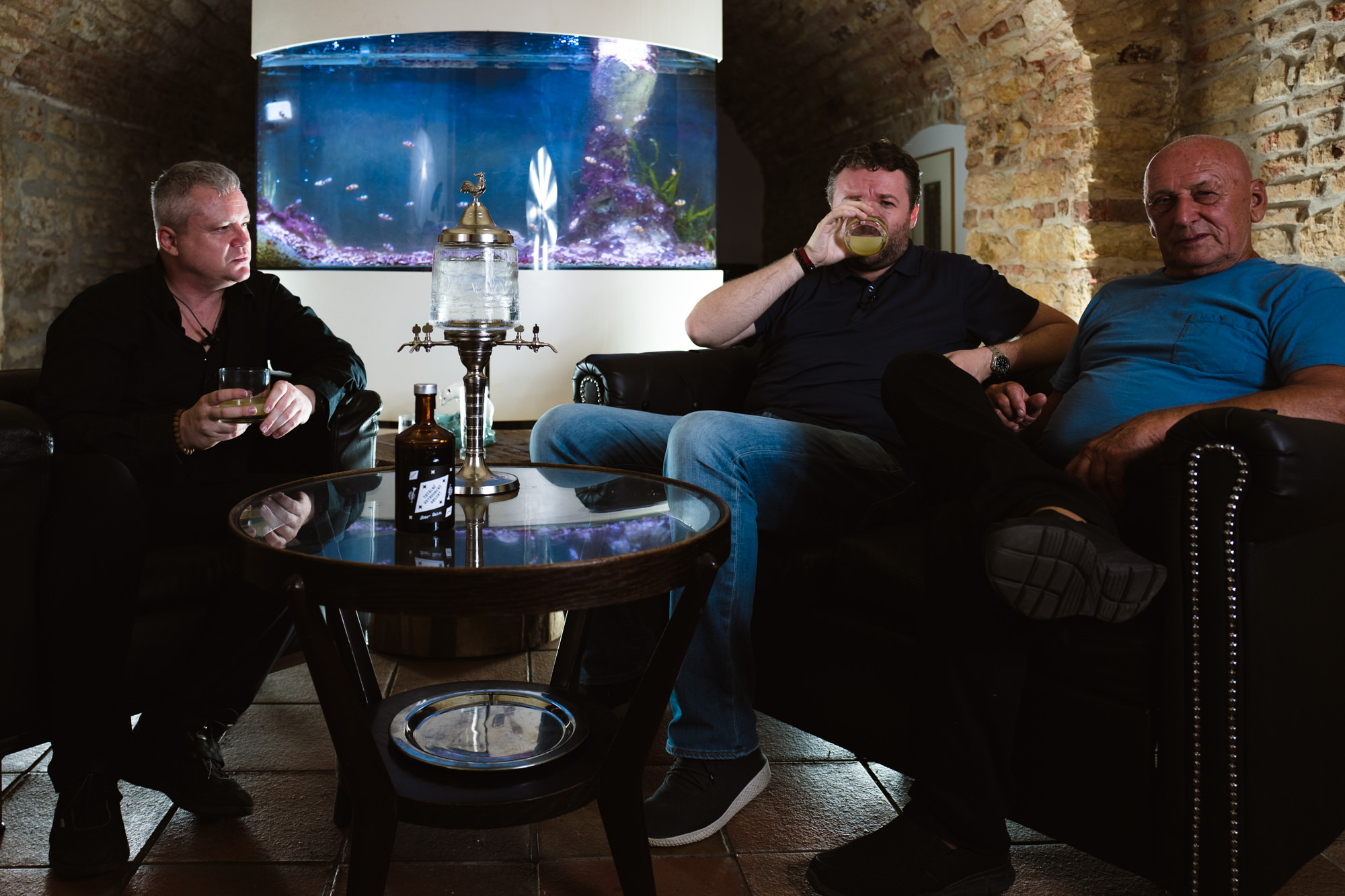 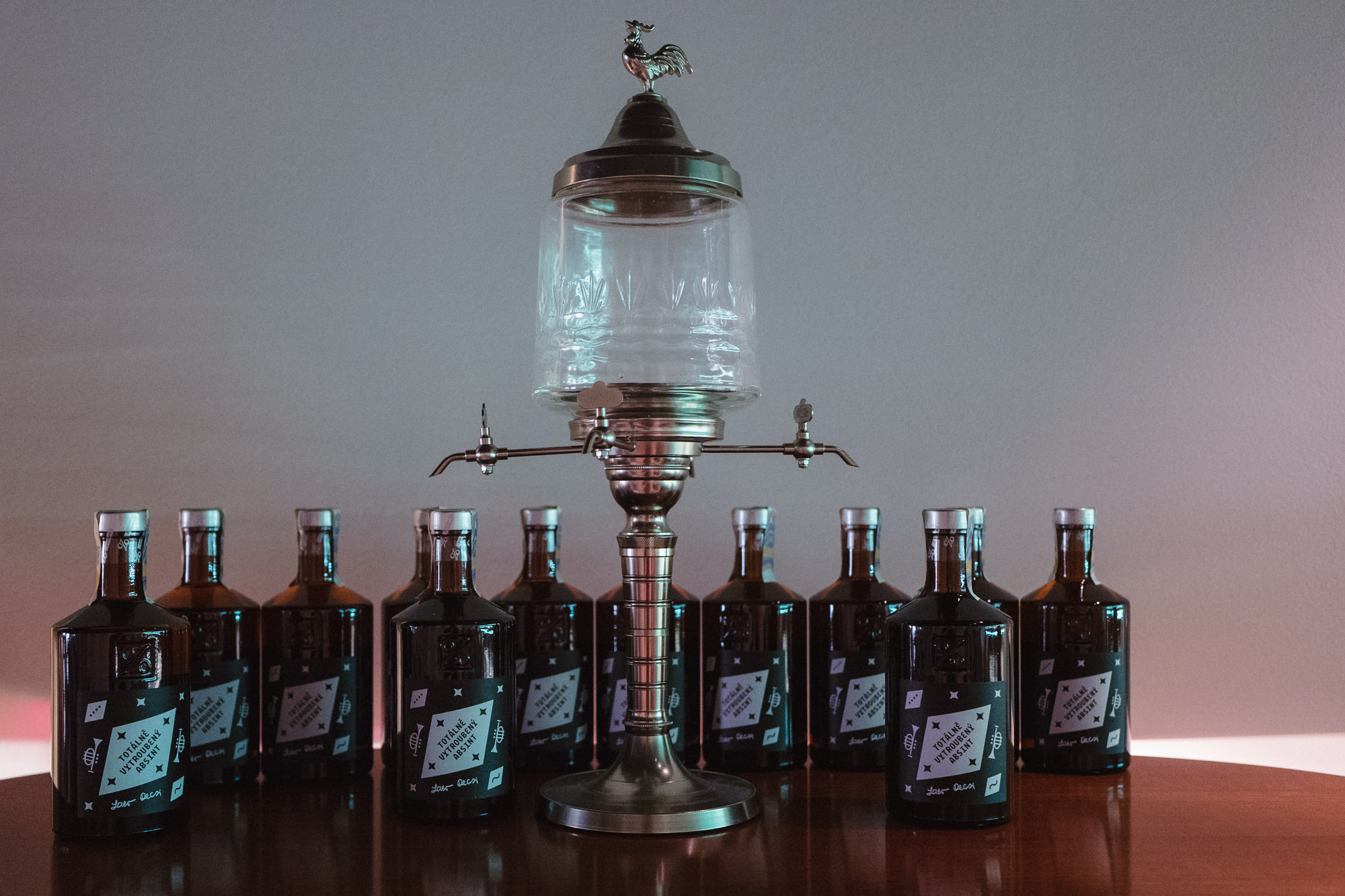 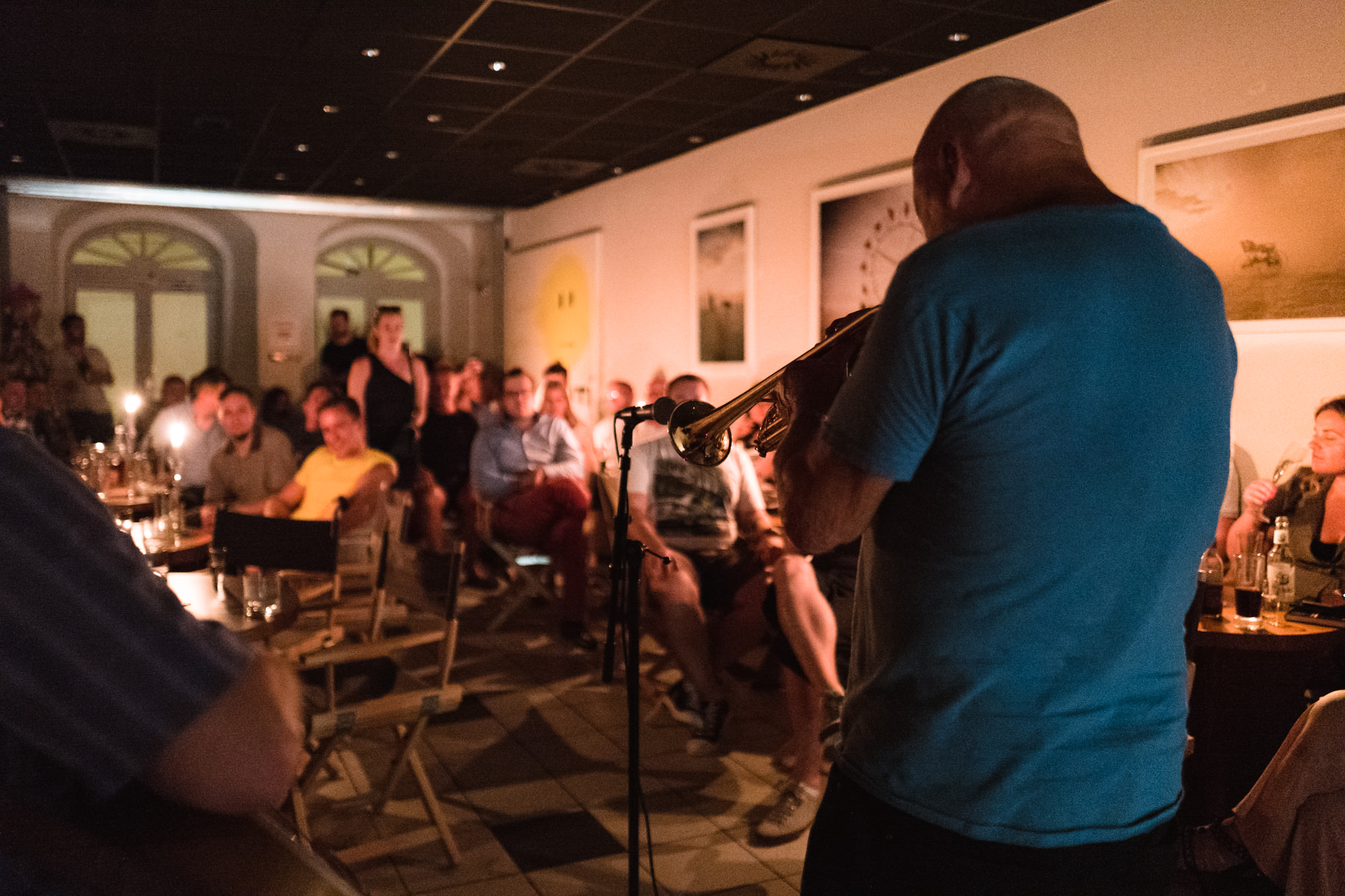 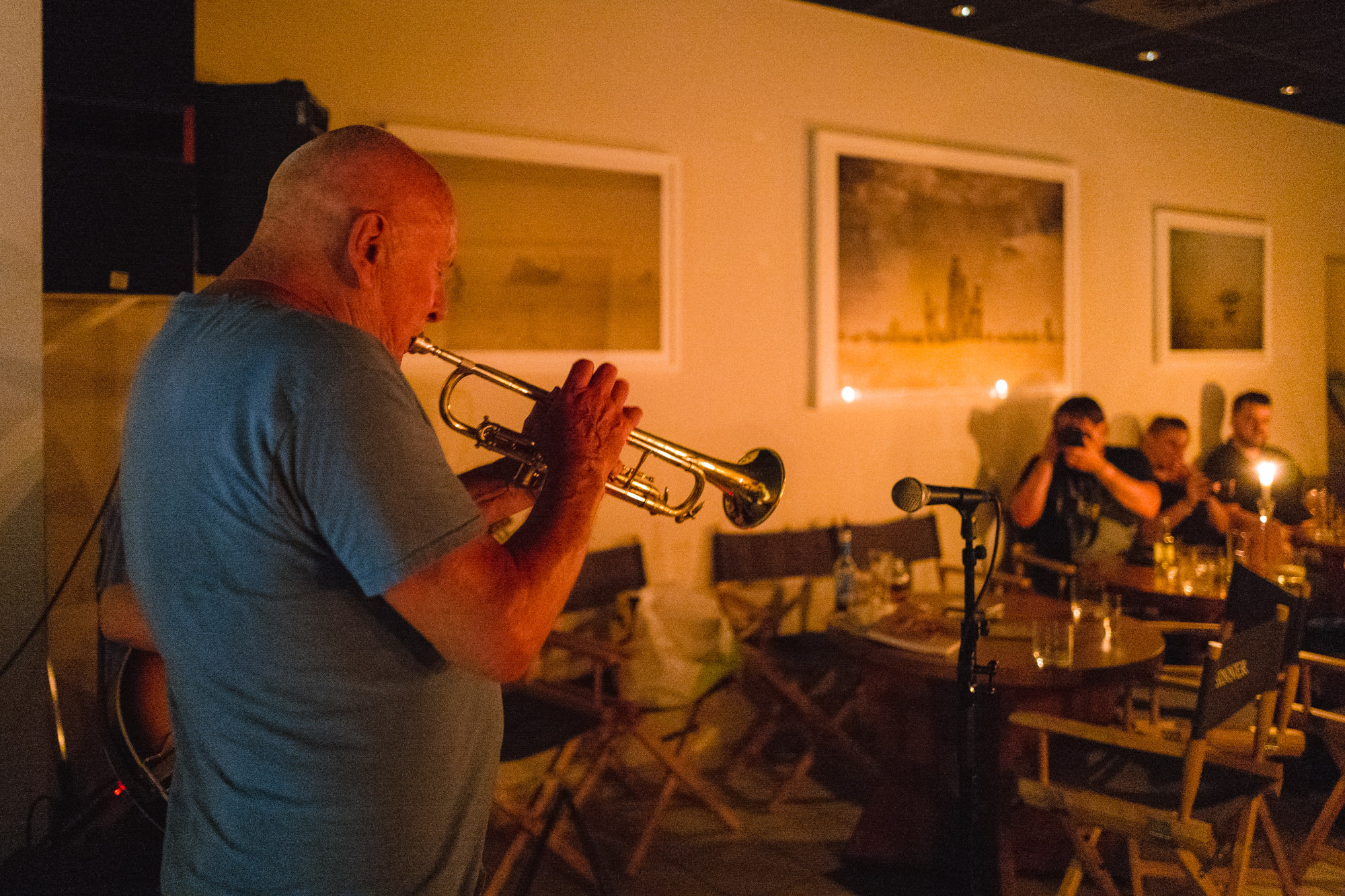 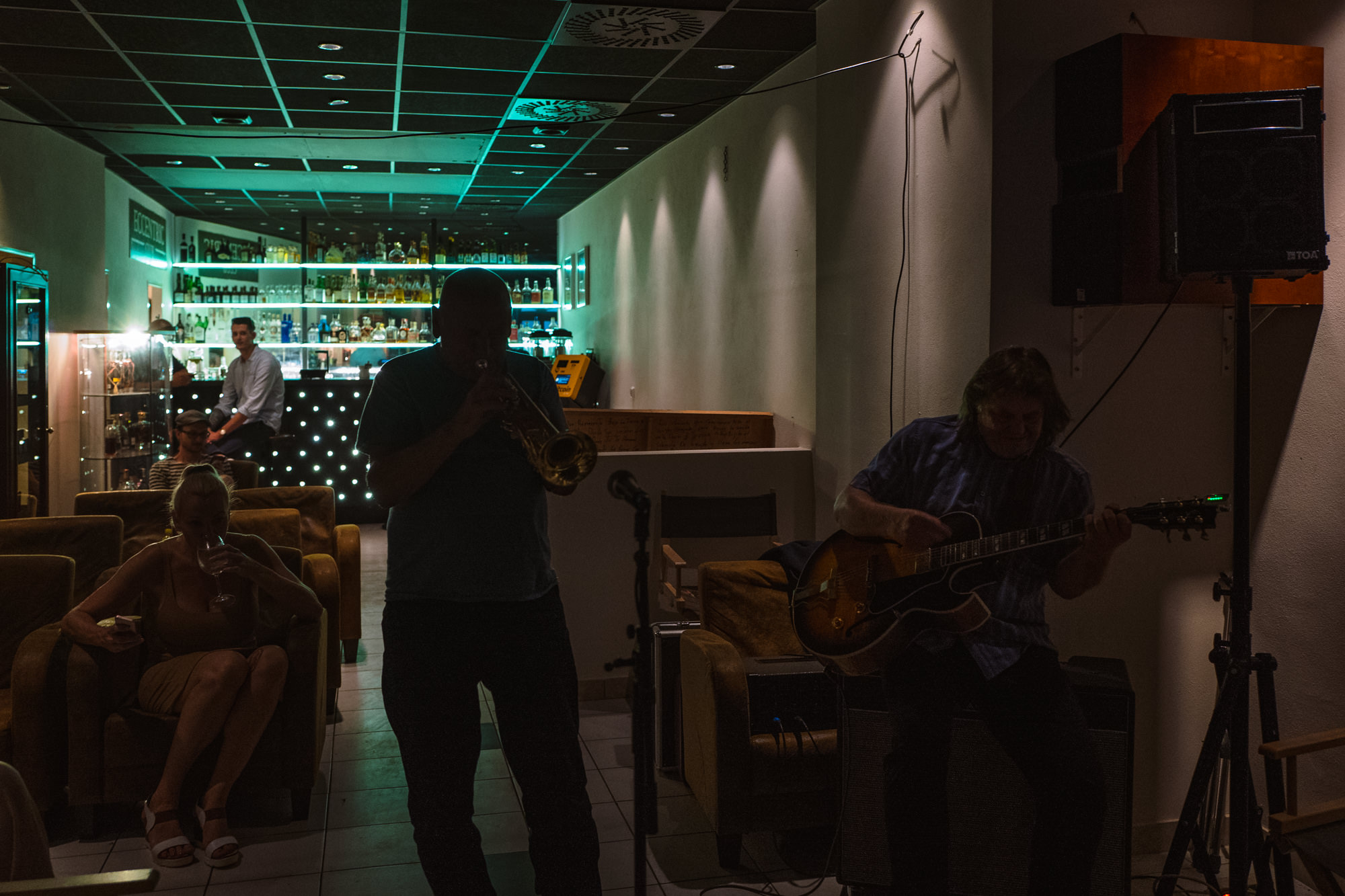 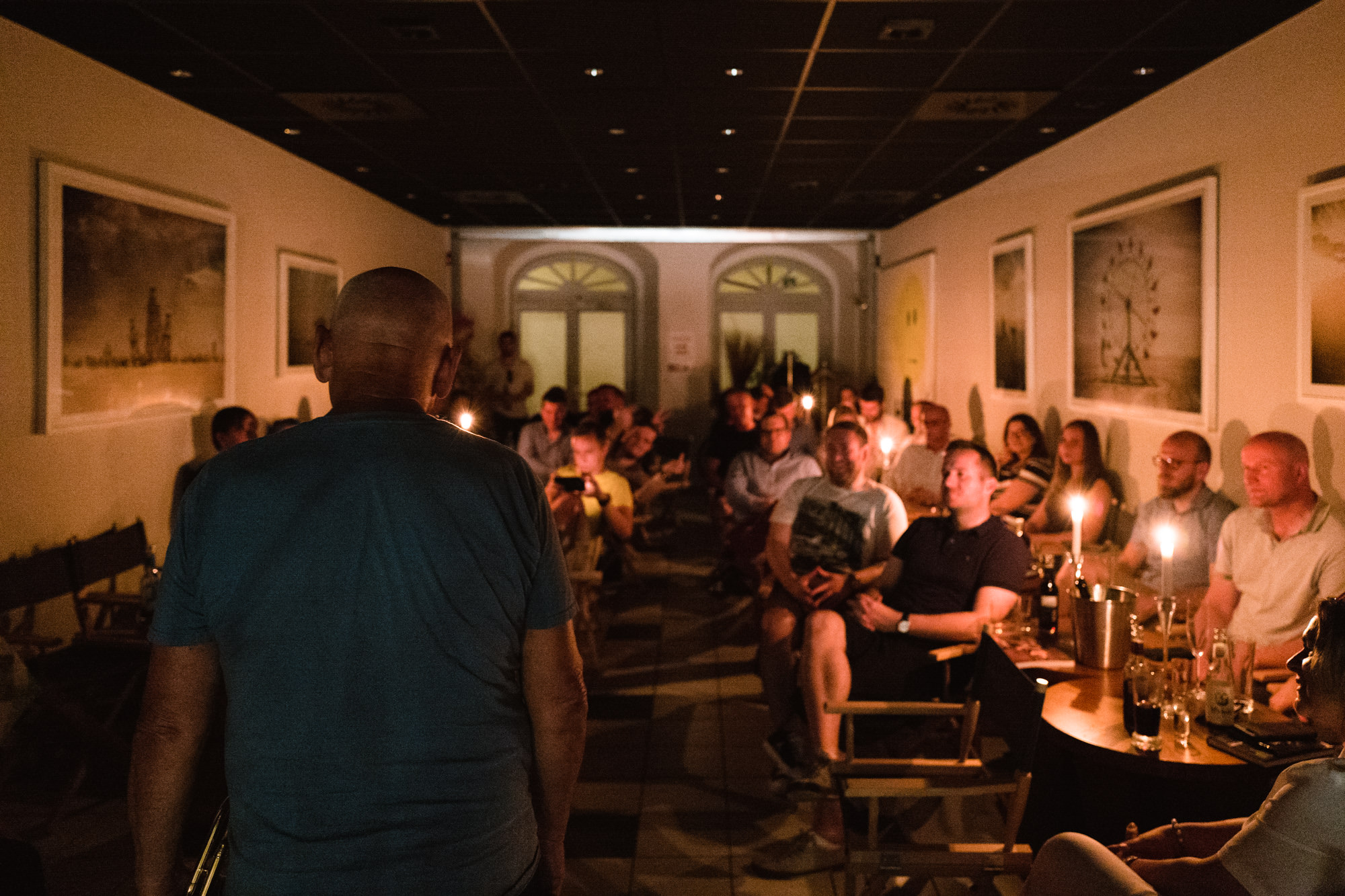