Merry Christmas from the Tangerines

Many of you can remember it (well, if you lived here in Czech). Before 1989, tangerines were only available in the stores of what was then Czechoslovakia at Christmas, and if you were lucky enough, you might actually buy them, the exhibition wasn’t making another stop. And so they became one of the symbols of Christmas.

Now the situation is different. You can buy any citrus fruits throughout the year. They are being grown in greenhouses and thanks to spraying, they withstand transport from any part of the world. But we stick to traditions and buy citrus fruits exclusively during their main ripening season, from a single supplier, and in BIO quality.

Same as the lemons last year, the tangerines come from the Di Geronimo family in Sicily, from their very first harvest of 2017 that took place on Thursday, 30 November. We received them on Saturday, 2 December, and two days later the distillation began.

The tangerines have never been sprayed with chemicals, which is of paramount importance to us. We use the whole fruits, including the peel, for distilling, so normally any foreign chemicals would get into the final product – and that’s something we really don’t want to happen.

The only thing we’re sorry about is the fact that we won’t be able to deliver the geist to your Christmas table. It will be available as of January as a belated present of sorts. Together with another fruit geist you’ve been asking us to make for years.

Look forward to them. 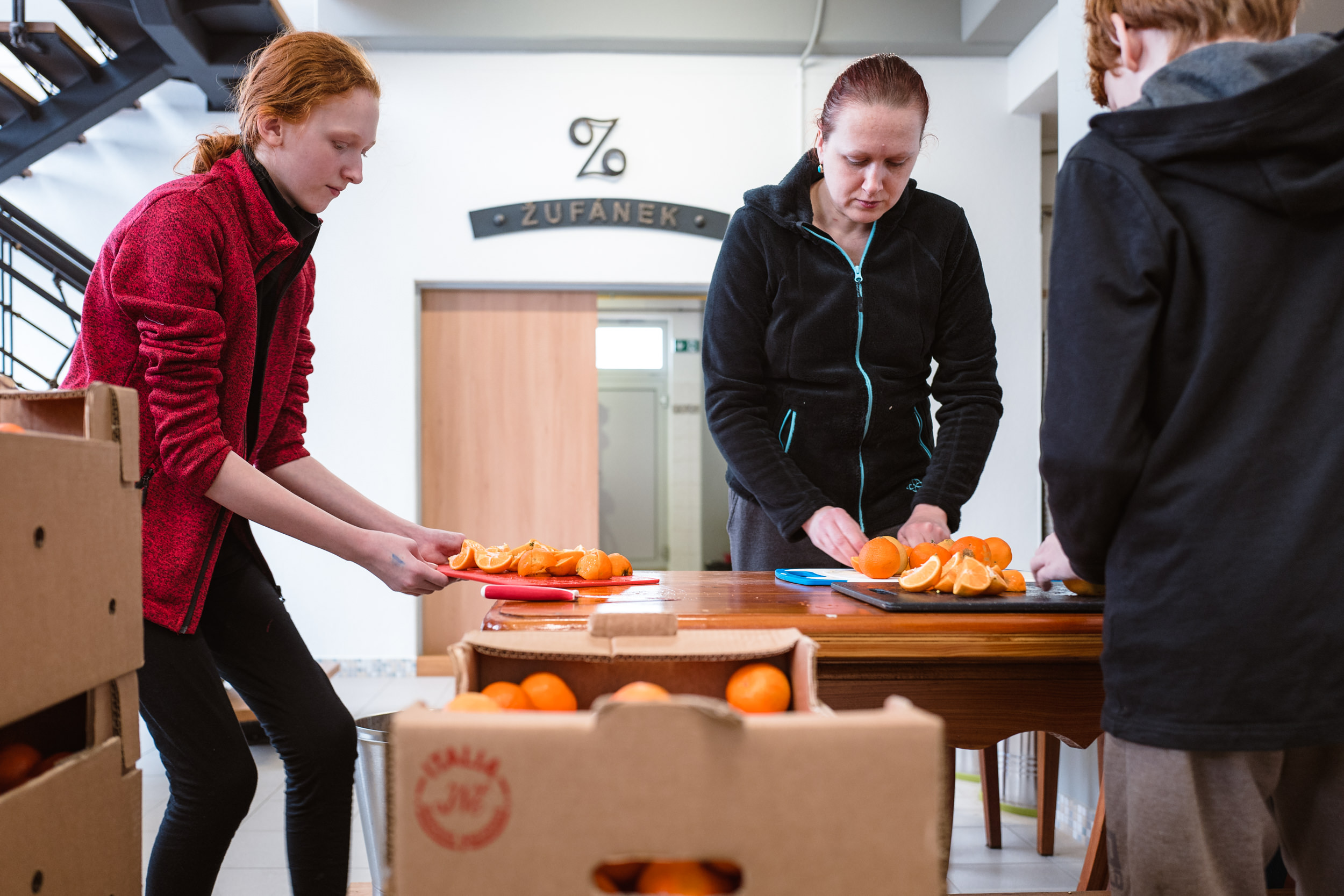 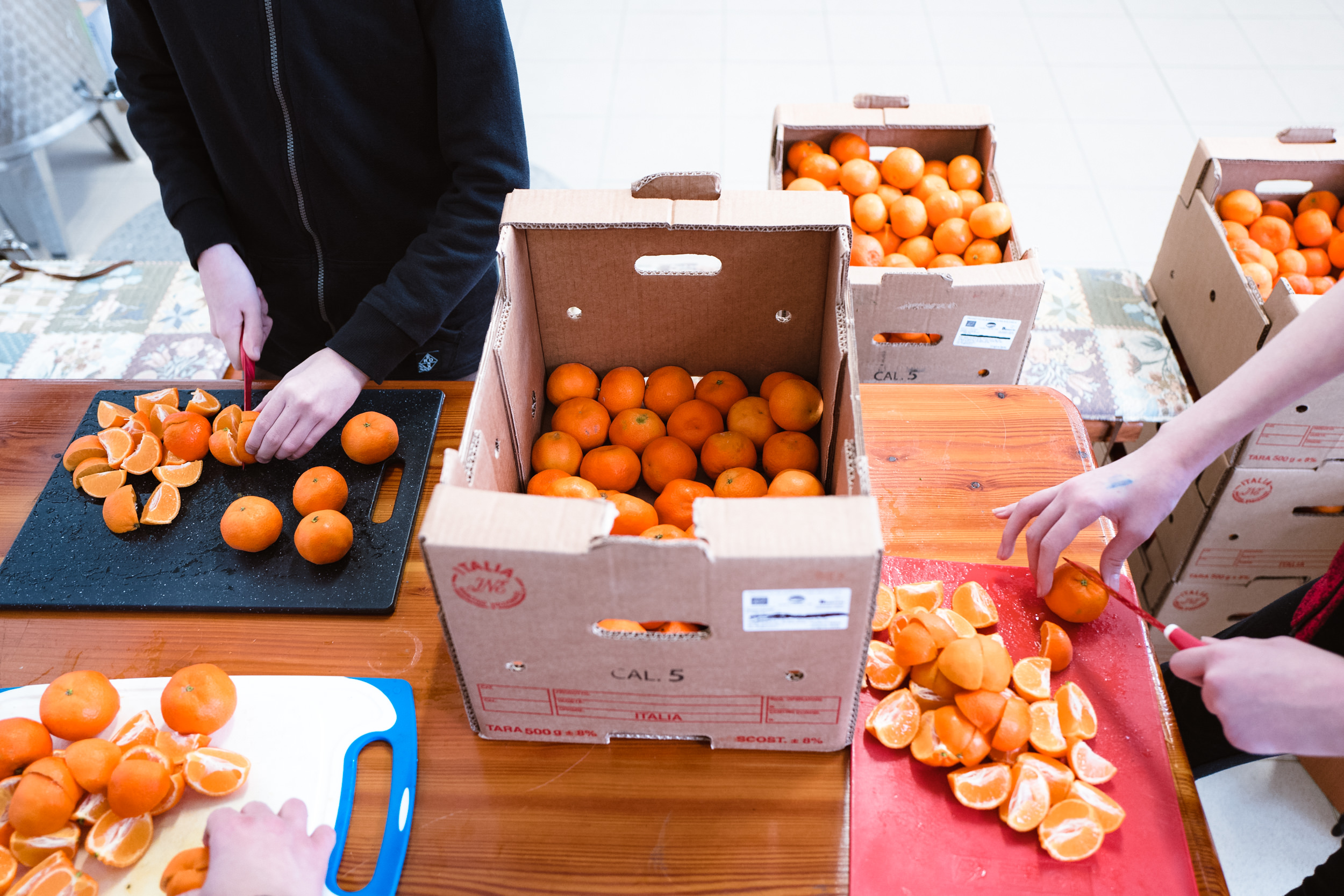 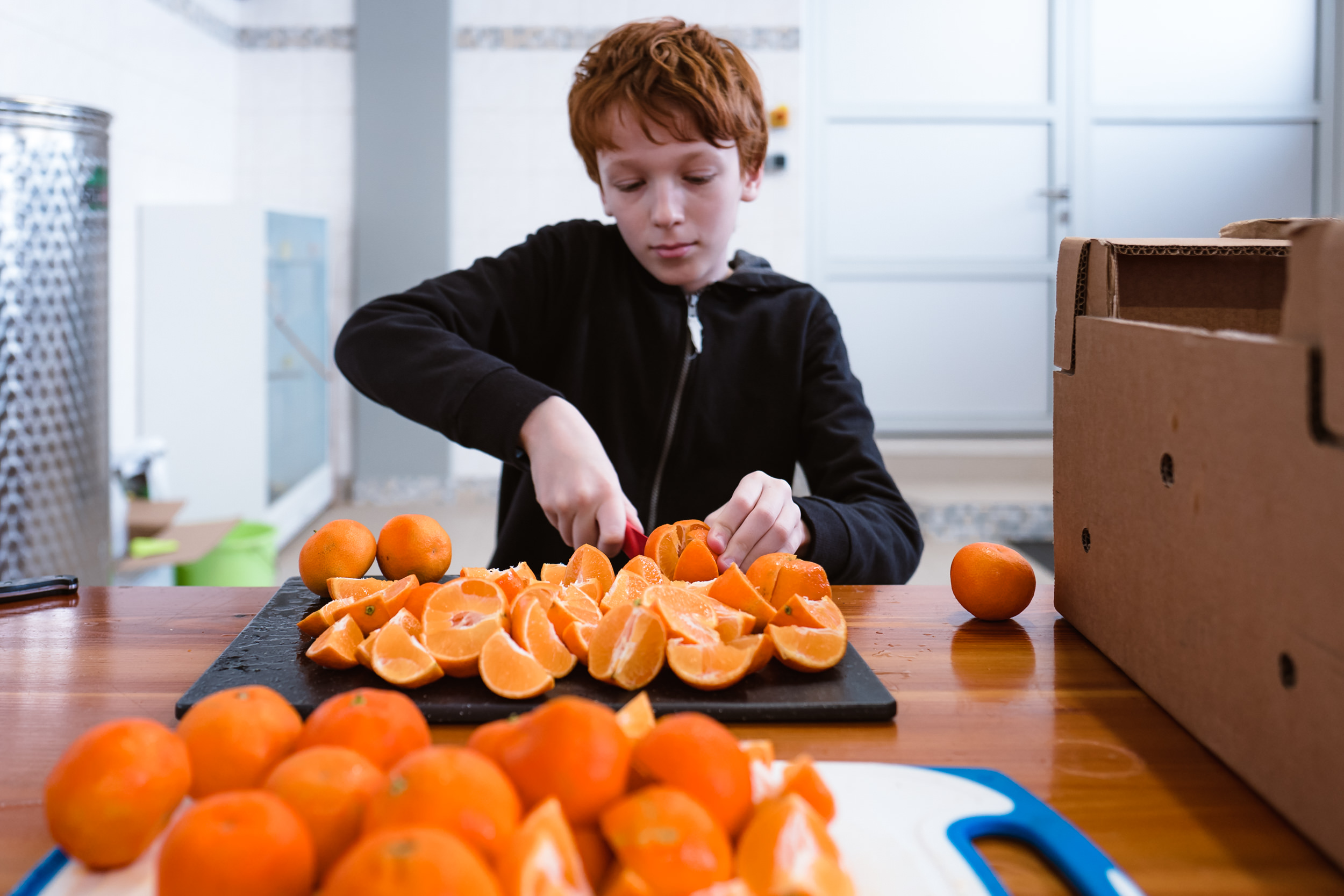 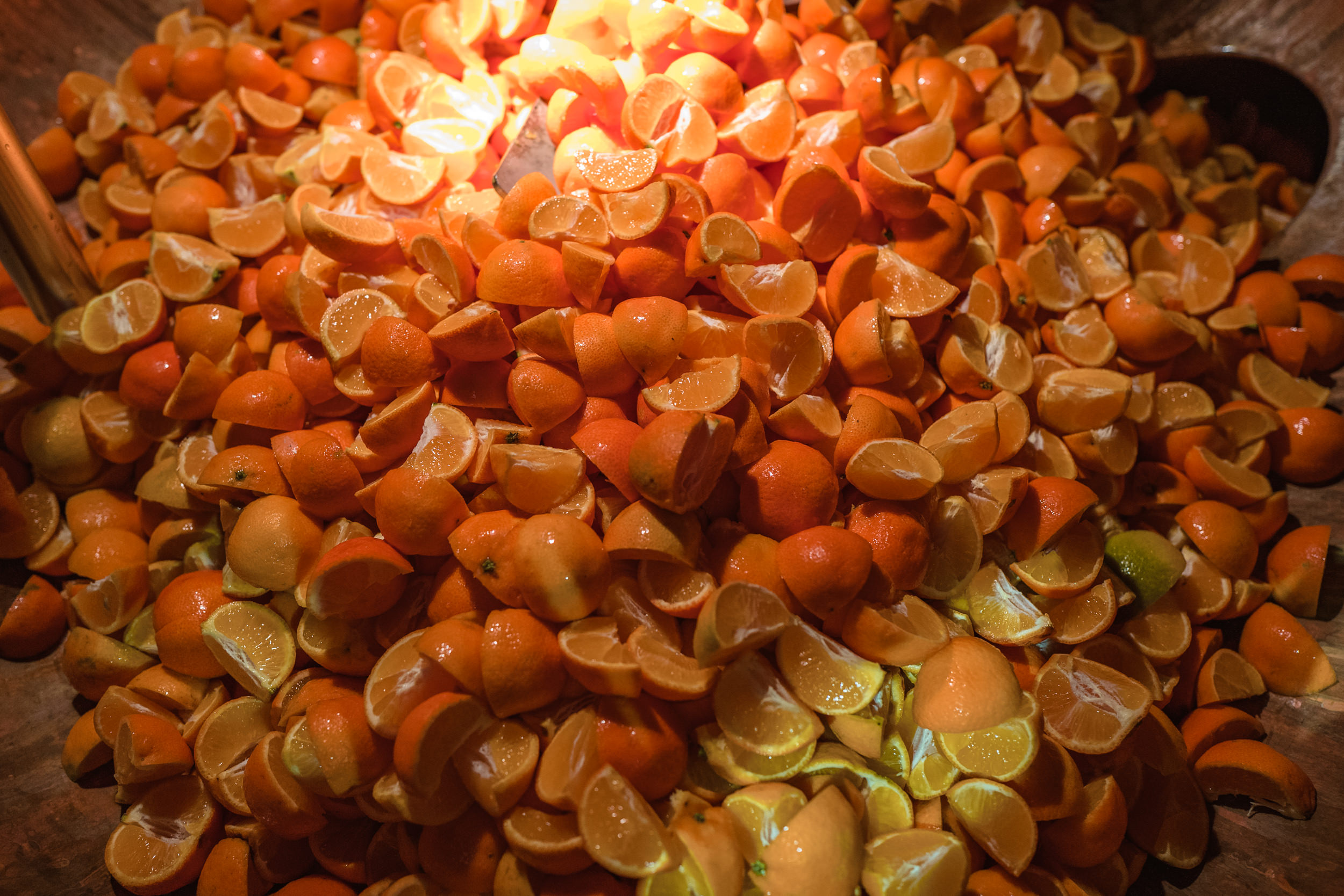 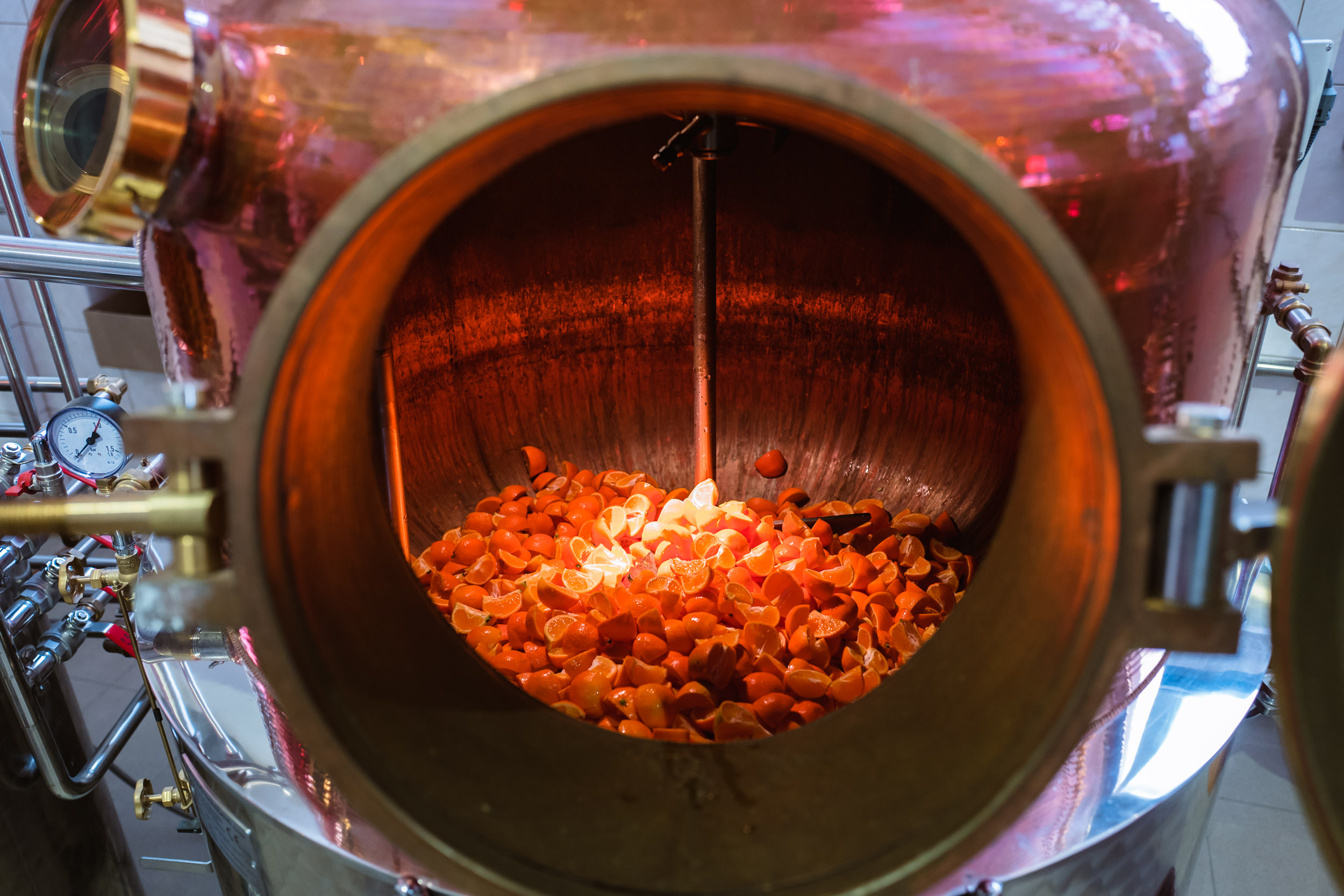