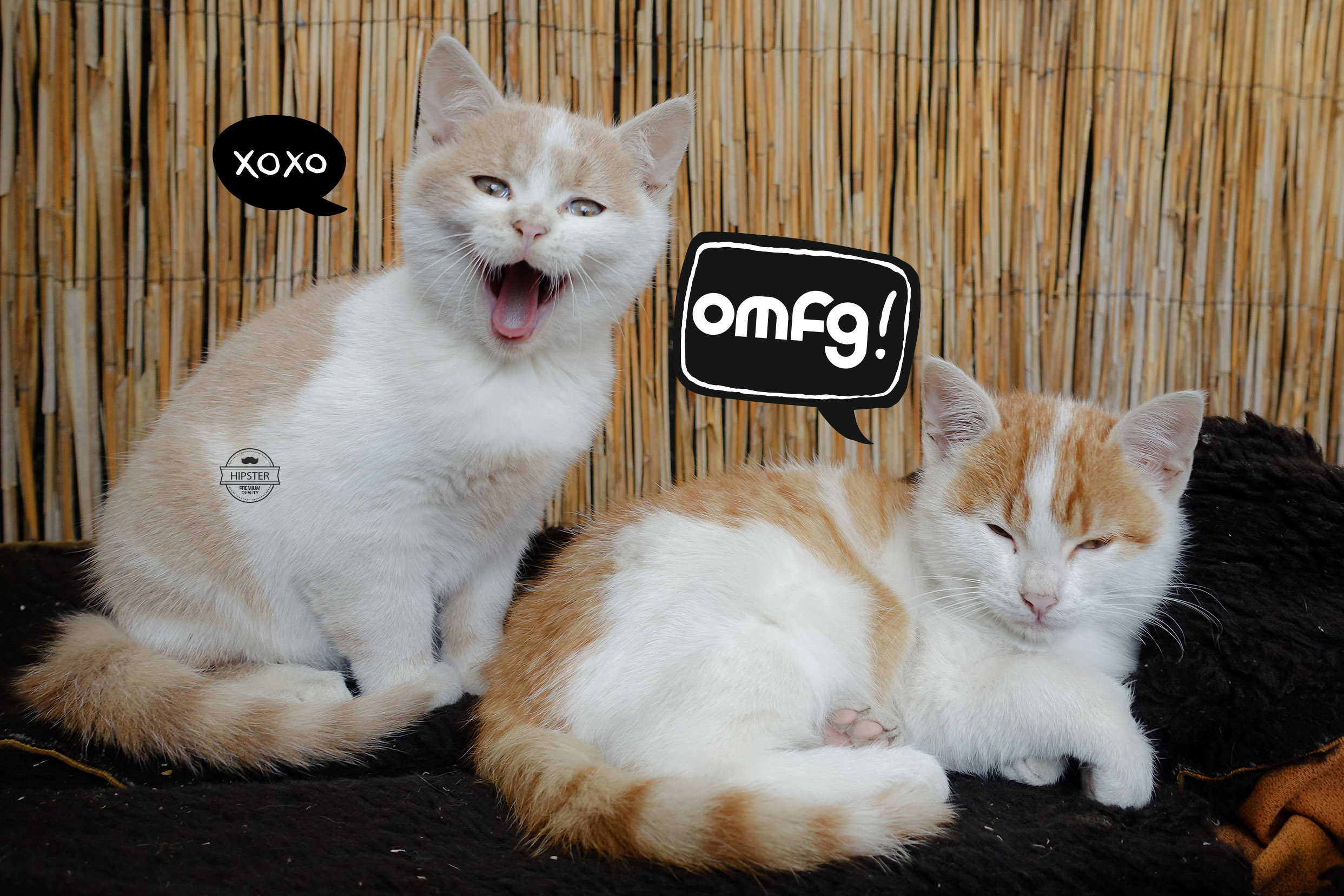 But all of you can still feel that this world is ruled by cats. Just log in to Facebook or Twitter. Cats, on the other hand, are ruled by one inconspicuous herb, which can make them go bananas and take them out of business for a while.

Catnip has been popular since the Middle Ages for its ability to relax muscles and bring about a pleasant relaxing sensation. Research has shown these effects are caused by nepetalactones present in the herb. In addition to that, it contains essential oils, citral and citronellol. Substances you want in your/our gin.

Cats are much more affected by the psychotropic effects of catnip than humans. The result is that when cats find catnip, they will immediately start to roll around in it, rub themselves against it and nibble on its leaves. What follows next is absolute euphoria and then sedation. That’s why we sometimes call it cat cocaine.

And if cats can have it, we want it too! Absolute euphoria!

OMFG 2017, which we distilled from 20 December 2016 to 2 January 2017, contains catnip in addition to all the goodies you know from the OMG gin. It manifests itself in a wonderful citrusy aroma and a provocatively herbal taste.

It will premiere at the second Prague GinFest – which will be held on 25 February 2017 – where you’ll have the chance to taste it pure, go for a G&T or even buy a whole bottle of gin. Stop by.

We will release it for sale in our e-shop sometime after the GinFest.