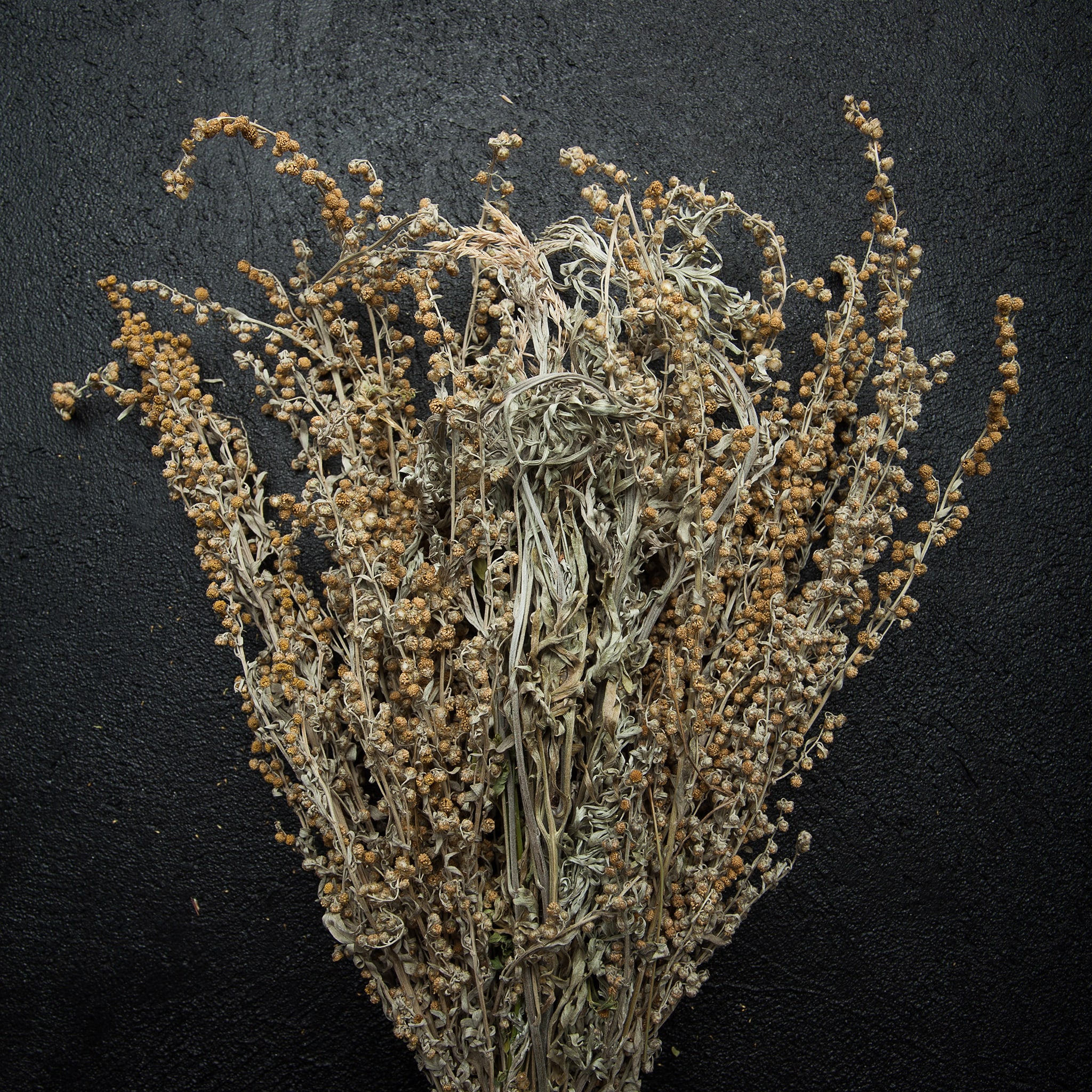 In 1794, Abram-Louis Perrenoud scribbled a recipe for Extrait d’Absinthe in his distilling
diary and started making his first absinthe potion. At the time, it was a tonic in the true sense of the word. A tincture to be added to white wine and taken for stomach disorders. The popularity grew for this wormwood miracle because people liked to drink it, even when they weren’t ailing.

The commercial potential of the potion did not go unnoticed by Daniel-Henri Dubied, a lace merchant with no experience in distilling. He bought the recipe from Perrenoud and employed his son, Henri-Louis, who had learnt the distilling trade from his father. In 1798, Dubied, along with his sons and Henri-Louis Perrenoud, began producing absinthe under the name of Dubied Père et Fils.

It was the world’s first commercially-produced absinthe.

Cut to March 2018. The world of absinthe is shaken by the news that the first preserved bottle of Dubied Père et Fils has just been discovered.

A bottle from the dawn of absinthe time. From an era when the Antarctic was still waiting to be discovered, when the Spaniards sold Florida to the United States, when Charles X ruled France and Francis I ruled Bohemia, an era more than thirty years before the famous boozers Henri de Toulouse-Lautrec and Vincent van Gogh were born.

The bottle went to the absinthe museum in Môtiers, Switzerland, becoming the absinthe
analogue to the Mona Lisa.

In fact, there were two bottles…

The second one was opened and samples of the precious spirit were offered to prominent absinthe fans. Good fortune had it that exactly 220 years after the making of the first absinthe bottle, a young, progressive distiller from South Moravia got to taste this legendary manna.

And this is what resulted from his tasting. A reproduction of the oldest absinthe recipe.
Absinthe that tastes just like it tasted at its origin.

The circle will be complete in October 2018.

(Photos of the Dubied bottle courtesy of Marc Thuillier – absintheoriginals.com) 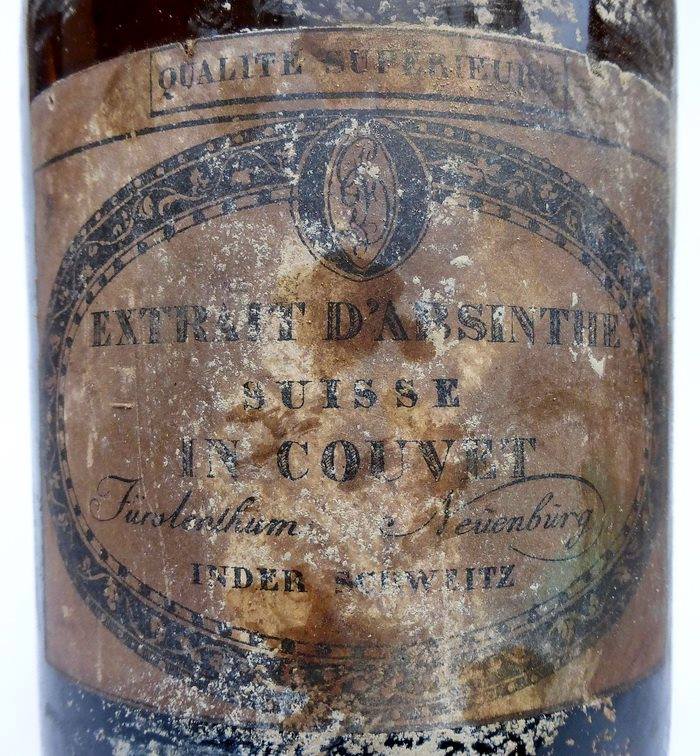 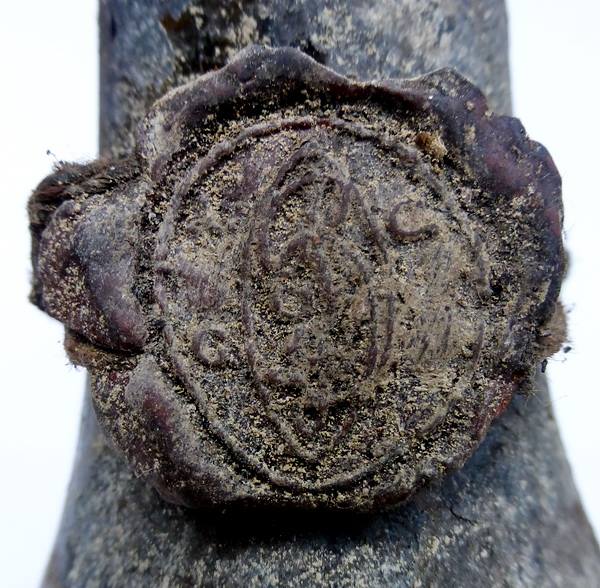 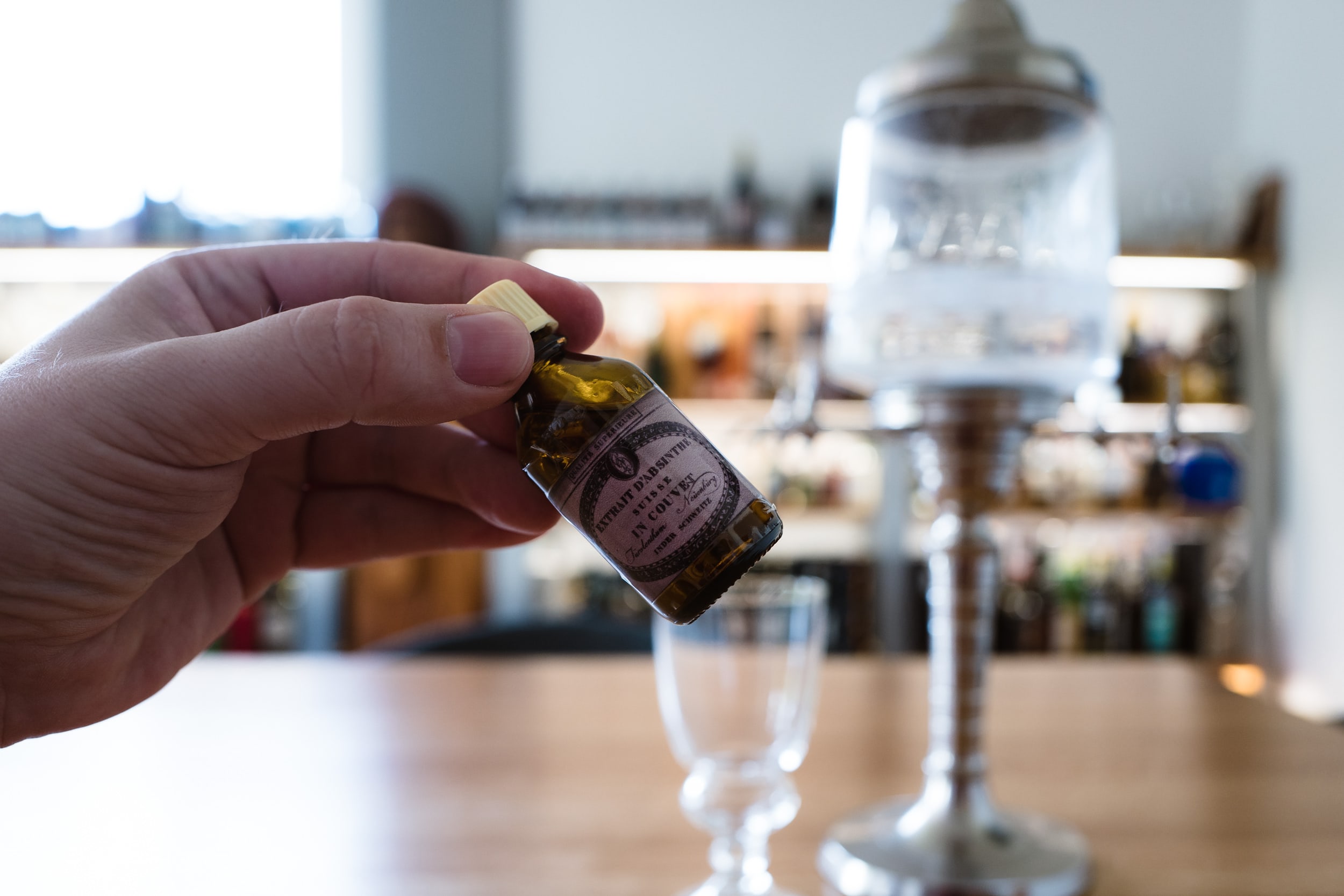 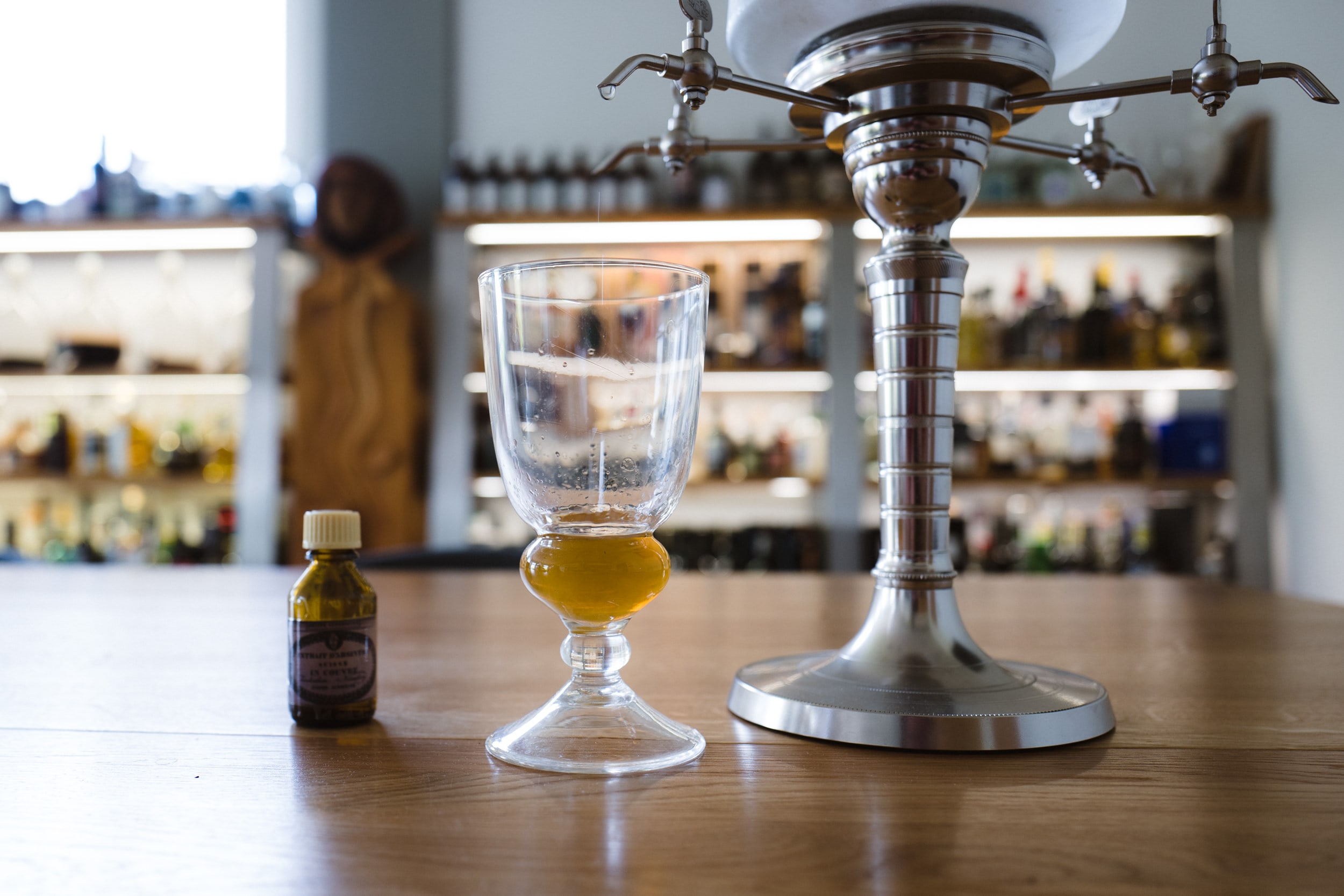 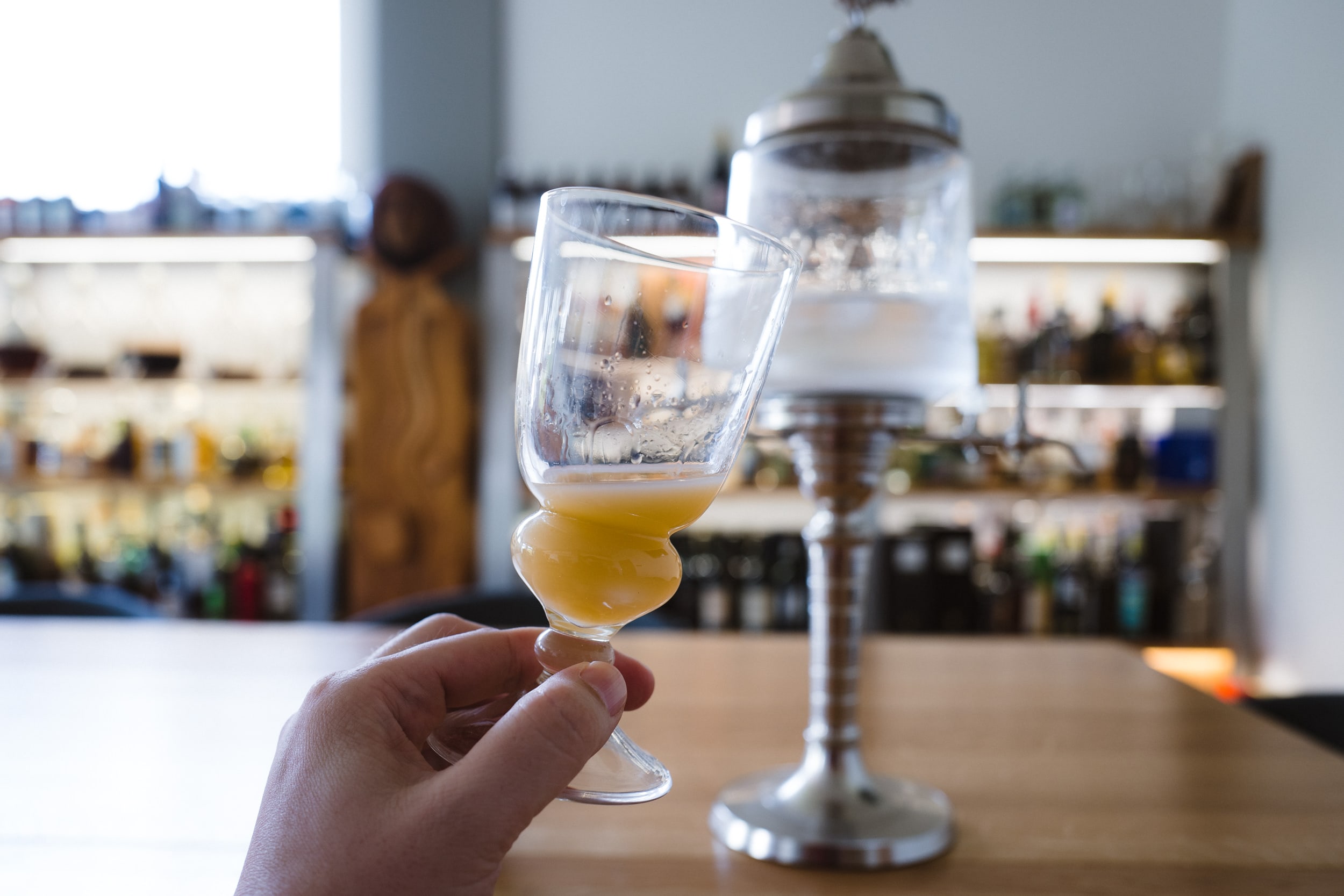